You are here: Home

The Raison d'être of CAMGEW

The Cameroon Gender and Environment Watch (CAMGEW) is a not-for-profit organization created in October 2007 with authorization number N° 000998/RDA/JO6/BAPP to look for a solution to environmental and women’s problems in Cameroon. CAMGEW works locally and thinks globally, integrating gender in solving environmental problems in Cameroon. CAMGEW believes that the future of our mother planet-earth is in the hands of men and women, young and old and also that this planet can be sustained by putting social and environmental justice at the centre of development.

Taking in to consideration the numerous environmental and gender problems encountered in the world at large, and recognising that solutions to these problems can only come through concerted action from all concerned persons and citizen organizations, CAMGEW is an initiative in this direction.

Considering that the Millennium Development Goals adopted by the 55th session of the General Assembly of the United Nations places environment and gender issues amongst important international concerns, CAMGEW seeks to serve as a means to fill any gaps in Cameroon towards the realization of these cherished goals of protecting the environment and enhancing gender equality.

Considering that environment and gender issues are problems that exists worldwide and requires global or local solutions, CAMGEW hereby adopts the principle of equal but differentiated responsibilities in looking for solutions to environmental and gender problems at the local level.

CAMGEW seeks to achieve its objectives based on its credo of Think Globally and Act Locally by liaising with other like minded organizations worldwide. CAMGEW therefore resolves to function according to its core values of honesty, engagement and dedication in total respect of its constitution. 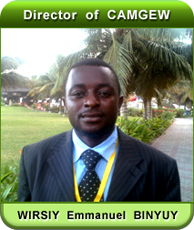 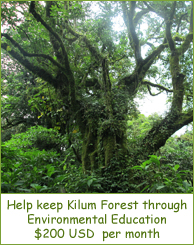 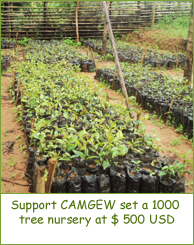 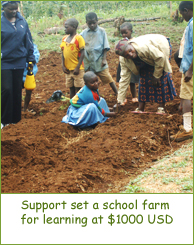 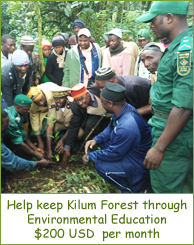 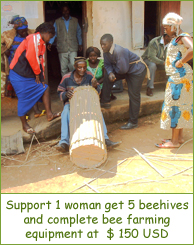 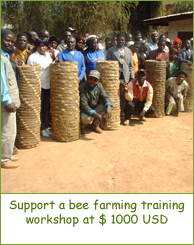 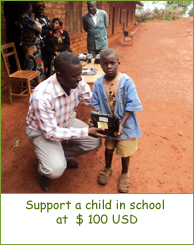 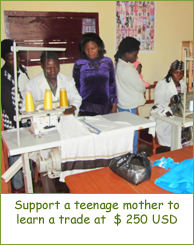 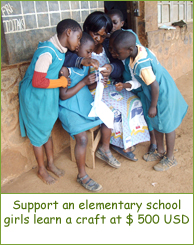 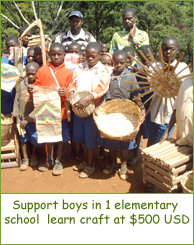 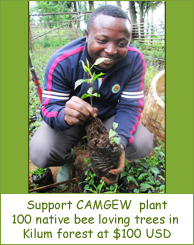